ICO projects – Get to know the future of investments 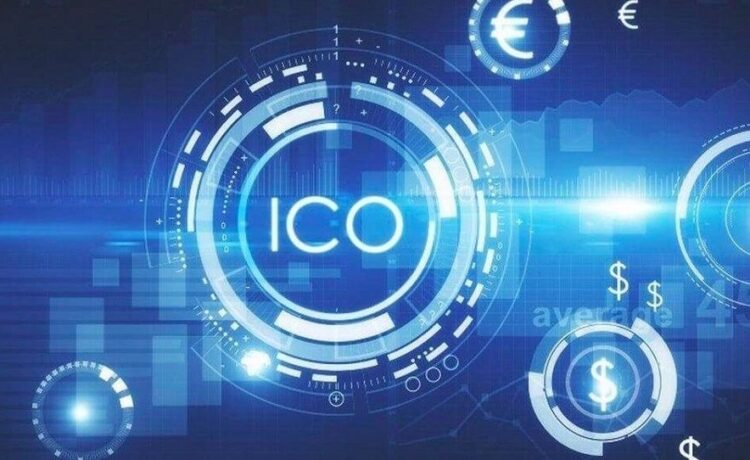 An ICO is an acronym for Initial Coin Offering, which is actually an issuance of crypto assets. It’s a new way to raise funds for all kinds of projects by selling cryptocurrency. Tech startups mostly use the process.

The history of ICOs begins in 2013, and it was during this year, Mastercoin launched its first ICO.

In 2017, there were 235 ICOs, five times more than in 2016. The funds accumulated in 2017 with this method amounted to $ 3.7 billion, compared to $ 96 million the previous year. The biggest ICO until 2017 was Filecoin, a decentralized data warehousing network that raised no less than $ 257 million.

The largest ICO to date is EOS, a decentralized network, which raised more than $ 4 billion in multiple rounds in 2017 and 2018. Since the explosion of ICOs in 2017 and 2018, interest in ICOs began to decline.

Investors can enjoy the following benefits:

How to invest in an ICO project?

Many trading platforms these days offer participation in ICO projects. They also offer the possibility to take a look at the latest project and their development using the ICO calendar.

ICO calendars can help you pick up the right project since they contain numerous information such as the team behind the project, the start and end date of the project, information about the privacy of ICO, category, and many more. Coinmarketcap is one of the most prominent websites offering thorough info about ICO projects. You can also find this kind of calendar and useful information on many crypto exchange brokerages today.

Once you choose the one that seems exciting and promising, you need to register directly to the website of the token issuer. Read their White paper, which is the document covering all the aspects of a particular ICO project. To participate and buy Ico tokens, you need to buy first Ether or Bitcoin.

What do token issuers get?

It goes without saying that ICOs also involve some risks. For example, token buyers could face:

Generally, as it goes for any other investment, you need to scrutinize the project. Go away from ridiculous returns on investment, anonymous teams, and projects with no roadmap. But, if the project is realistic, transparent, and gets positive comments from the experts, it’s a sign the project is promising. 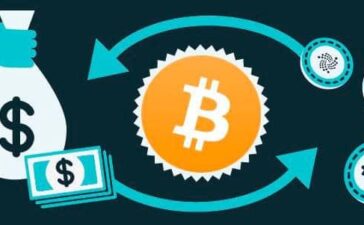 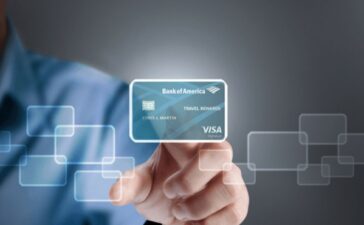 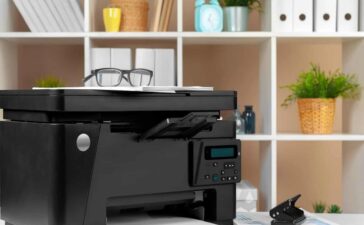 Advantages Of Titanium Over Steel & Aluminum

The advantages of Mobile Apps

How To Manage The Online Reputation Of Your Business

Get back control over your personal finance